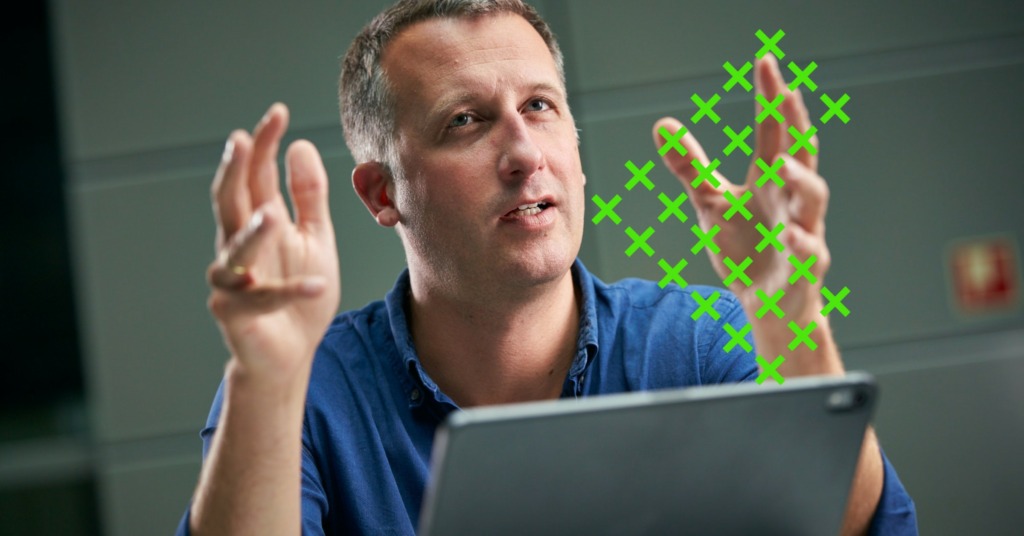 The end of the third-party cookie won’t happen for nearly a year, but thanks to GDPR, Axel Springer was prepared for the shift: the publisher hasn’t used third-party data in the ad campaigns it sells since the end of 2018. Instead, it’s shored up its technology, working to create scalable first-party data.

The German news giant has created meaning out of what its audiences read, so green-leaning automakers can reach people who have shown an interest in environmental issues, and beer companies can reach sports fans.

“Publishers like us really have competitive advantages against those walled gardens,” said Axel Springer All Media Chief Executive Officer Carsten Schwecke.
To create these types of segments for advertisers to reach, it works with 1plusX, a data-management platform to categorize audiences and extrapolate who might be reading a page.

This tech boosted audience campaign sales by 18% year over year, said Axel Springer Chief Digital Officer Carsten Schwecke. Plus, this categorization lets Axel Springer nearly double its CPMs. “Is it the big, big gamechanger? No. But it’s a very important part in the setup toward where the industry is headed, which is dominated by first-party data,” Schwecke said.

Although Axel Springer’s goal is to increase logged-in users, doing so isn’t necessary to gain scale. However, these logged-in users act as a “truth set” for the modeling done by 1plusx. That modeling can boost scale in segments by 2X to 4X, depending on audience type.

Axel Springer is creating data clean rooms where it can marry data from its clients along with publisher data, using 1plusX. “Marketers can onboard their data and create lookalike segments without sharing the data—everyone has data security,” said 1plusx CEO Jurgen Galler. While Axel Springer is preparing for a future with no third-party cookie and tight controls on data use, even Schwecke isn’t sure how Chrome removing cookies will affect its business.

We have to see how the Privacy Sandbox will look. We’re in a risk assessment for all our businesses right now, and it’s not clear how deep and impactful it will be,” Schwecke said. If Google isn’t building its own identifiers – focusing instead on the privacy sandbox – publishers can fill that void. “If Google’s news has highlighted anything, it’s the need for publishers to become more technical, while brands will need to work closely with multiple publishers to scale reach,” 1plusX’s Galler said.

Besides investing in first-party data, Axel Springer has an ad tech stack that’s not reliant on Google, which it sees as a distinct advantage. “We have the flexibility to react when there’re disruptions in the market,” Schwecke said – with tech supporting “classical quality media, surrounded by this high level of security.”

*** This article appeared on AdExchanger.

Two Heads Are Better Than One: TripleLift Acquires 1plusX

Contextual vs. Behavioral Targeting: Building Trust and Revenue in a (Third-Party) Cookieless World

From Data to Personalized Experiences: The Process of Audience Activation Data Monetization (in a Privacy-first World) for Publishers
Vast amounts of data are streamed and processed every day. This has created opportunities for companies to use this...
Read More Stop 3rd-Party Cookie Deprecation From Impacting Revenues
Do you know when you plan to start a diet and tell yourself it’ll begin on Monday? But then you keep postponing it...
Read More