When the General Data Protection Regulation (GDPR) was announced, Media Impact wanted to remove its third-party data provider and shift to a first-party data strategy. The potential risks of doing so included: pressure of increased prices, inability to build segments with sufficient reach, the building of in-house segments that didn’t perform as well as third-party marketplace segments, and the possibility of missing out on a significant portion of media campaigns if unable to deliver the segment marketers and agencies needed.

Media Impact’s overall goal was to build a content-based first-party data rate card to display its core strength: targeting based on reading behavior. Axel Springer monitors users on a daily basis across its domains. This allows the publisher to understand exactly what users are interested in and target based on niche interests. In addition, Media Impact needed to build targeting segments based on in-house capacities without additional data costs that would shrink margins.

Media Impact looked for a marketing intelligence solution with the capabilities of a data-management platform such as strong lookalike modeling, to overcome the risk of creating segments with reduced reach, and a flexible approach to building interest-based segments without a fixed rate card. It chose 1plusX due to the provider’s flexible approach that enabled the creation of bespoke segments on demand. 1plusX also offered data enrichment and machine learning functionalities to deliver predictive capabilities and fill the data gaps. 1plusX stood out as one of the companies that understood and focused on Media Impact’s need to build an extensive first-party, in-house rate card.

Today Media Impact is using a variety of 1plusX solutions, including audience targeting, contextual targeting, first impression targeting, audience activation, custom data ingestion, ad log ingestion, and audience expansion. It started with a soft launch in 2017, followed by a hard cut at the beginning of 2018, where it removed all third-party data and relied exclusively on first-party, using 1plusX’s machine learning capabilities to provide any missing information.

Partnering with 1plusX enabled Media Impact to increase Axel Springer’s inventory performance as well as reduce its data cost significantly. Specifically, it was able to successfully develop and launch its own extensive first-party rate card, and to target dynamically on reading behavior by creating bespoke segments and cohorts based on client briefings. It also helped to ease pressure on pricing for targeted campaigns, as CPMs increased without additional payments to external data providers.

The partnership has resulted in:

With the impending demise of the third-party cookie, industry players are shifting towards first-party data strategies, something Media Impact is already implementing successfully. Indeed, thanks to 1plusX, Media Impact hasn’t used third-party data in its ad campaigns since the GDPR came into effect in 2018. By partnering with 1plusX, Media Impact affords Axel Springer a competitive advantage, which means the publisher is able to withstand current – and future – industry disruptions. 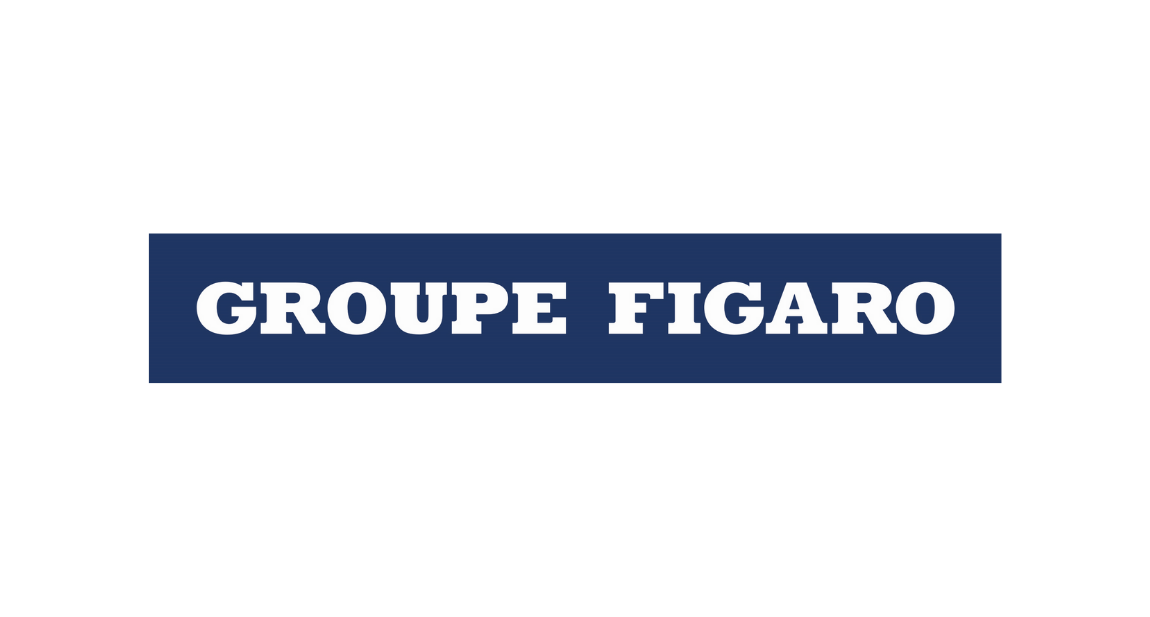 Tell us a little bit about you, so we can help you.